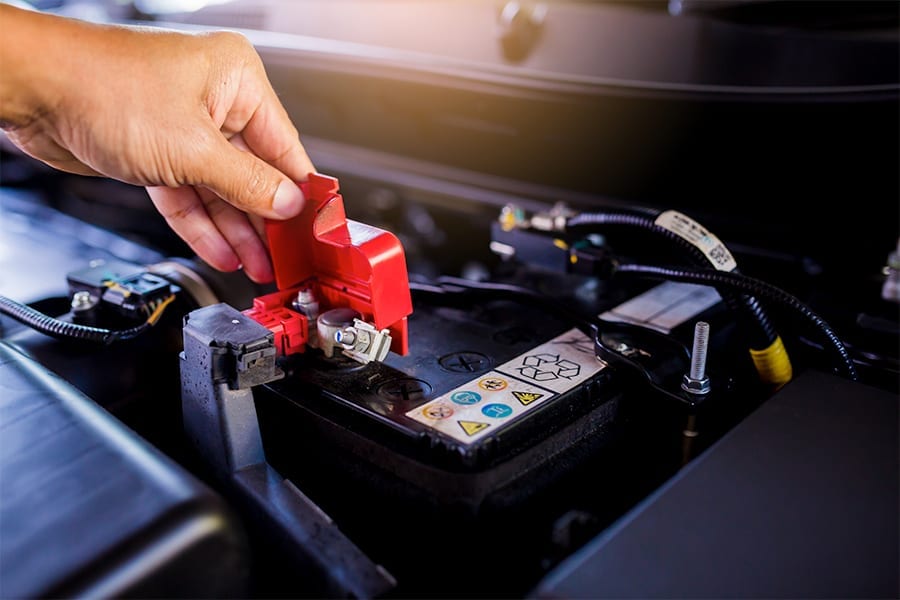 Click. Click. Click. No matter how many times you turn the key, the only thing you’re going to hear is a click. That could mean one of two things: Either the battery is dead or the starter is dead. As you look at your watch, you sigh because you know you’re going to be late to work. Then you cross your fingers and hope it’s just the battery.

As an independent repair shop in Winston Salem, NC, we can test the charging and starting system to determine whether you have a problem with the charging system or the starter.

How Long Should a Car Battery Last?

In most cases, a car battery lasts from three to five years, depending on the type of driving you do and where you live. In some cases, batteries could last more than five years. Most batteries have a three-year warranty, though you can find extended-life batteries with a four- or five-year warranty.

Why Is My Car Battery Dead?

If the battery is dead and the alternator is charging, we only replace the battery.

In some cases, your battery might not start the vehicle because the battery terminals are corroded or because the positive and negative battery cables are damaged. We clean the terminals as part of replacing the battery. However, if the battery has a full charge and the alternator is charging properly, we will look at the cables, which might need replacement. 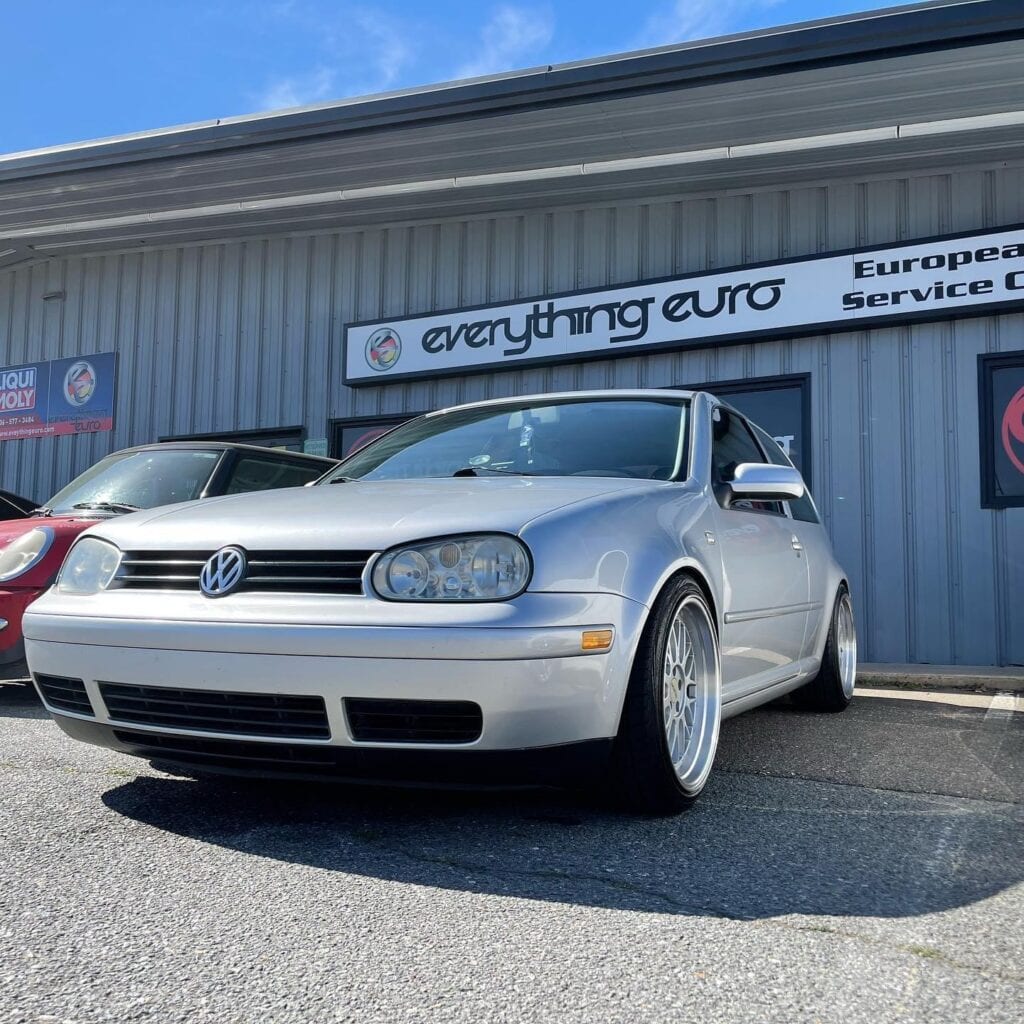 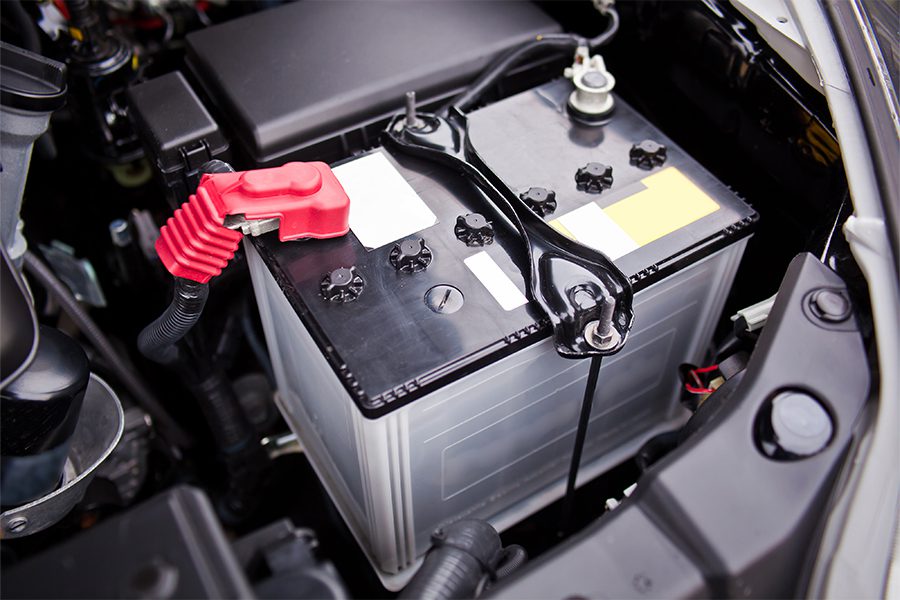 What Is Included in the Cost to Replace the Battery?

When your vehicle does not start, and you suspect the battery is dead, bring your vehicle to Everything Euro repair shop in Winston Salem, NC, so that we can diagnose the battery and alternator. 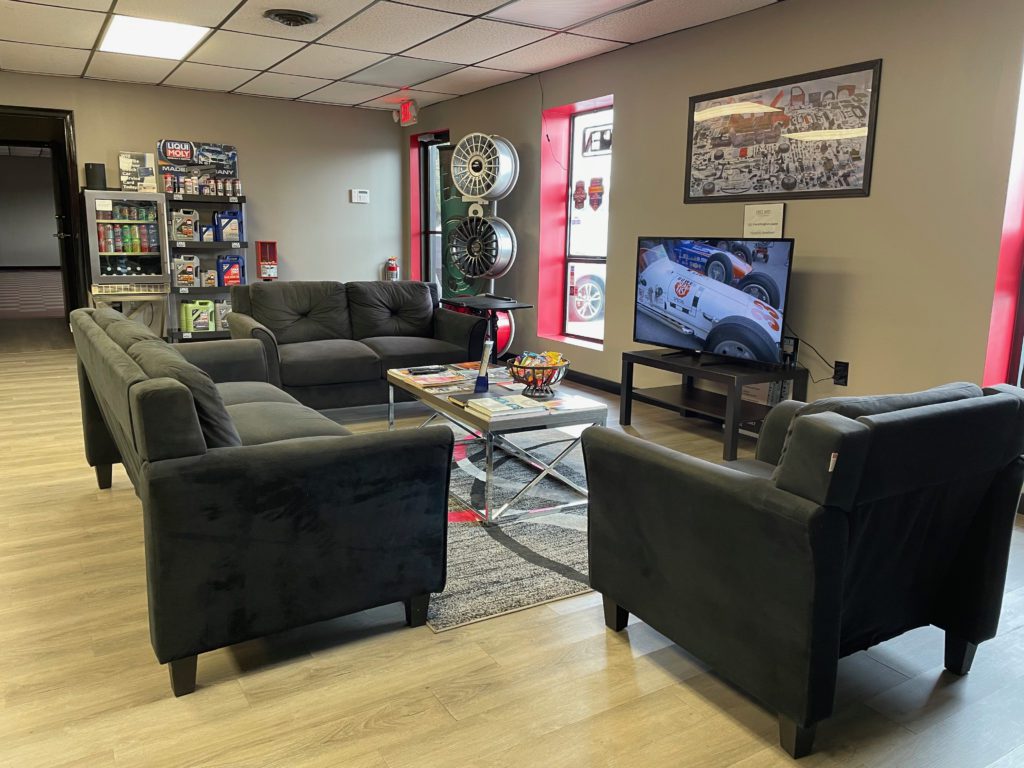 Who We Work With

Page load link
We use cookies to ensure that we give you the best experience on our website. If you continue to use this site we will assume that you are happy with it.Accept
Go to Top